“The perennial Silly Season topic, The Death of Film, is back.”

Enough said, just read for yourself some seriously good analysis about the current state of the business. And it’s not what the professional blowhards want you to think....

There is also a kernel of hard news in the story that really got to me, to whit:  TCM and Criterion are launching FilmStruck as a new channel chock-full of classic films from Hollywood and elsewhere.

So click on the FilmStruck link above and find out just what we’ll be missing because you can bet that Foxtel wont be upgrading its local TCM offering and wont be incorporating the likes of FilmStruck into the current feature film program for which it extracts premium prices from what I suspect is an ever diminishing number of subscribers.

Many once subscribers would surely have long abandoned the former monopoly cable service for the greater flexibility and cheaper costs of Presto and Netflix.

And I’m saying nothing, not a thing, about those whose feature film collections are now added and extended near exclusively from what has been described as the dark side.

Then again, I dont expect Presto or Netflix to be thinking along the lines of FilmStruck either...Woe is us...

If you can find a moment between all that downloading and streaming read Professor Bordwell’s thoughts and relax... or you can ponder whether FilmStruck will show the greatest film ever made. 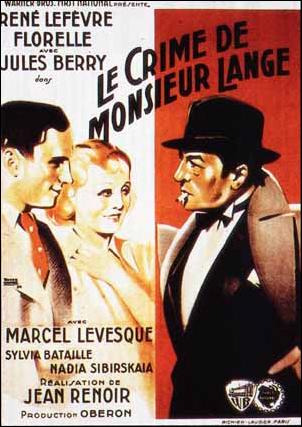