Stromae: Racine Carrée Live (dir Luc Junior Tam/Gautier & Leduc, 2015). Blu-ray/DVD/You Tube/VEVO
A singer responsible for a viral music video (“Formidable”) with more than 154 million hits on You Tube should be widely known. But Paul Van Haver, who performs under the name Stromae, is Belgian and despite his multi-lingual skills, sings only in French. Widely revered in French speaking countries, he is left to rue the way English speakers seem only to like songs with English lyrics.
The 31-year-old sings and raps while fusing electronic dance with house, salsa and Congolese samba. He is the product of a Rwandan father (Tutsi) murdered in the genocide and a Belgian mother. A former student at the Brussels film school, he counts Nicolas Sarkozy and Jean-Claude Van Damme among the early fans of his music. 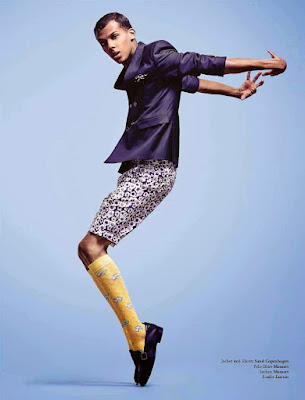 
It might sound heavy but the music has a consistently playful touch and Stromae is a compellingly charismatic performer. And the audience? They don’t come any more involved or energized than this vast crowd of Québécois.

Editors Note: An entire concert seems to be here on Youtube