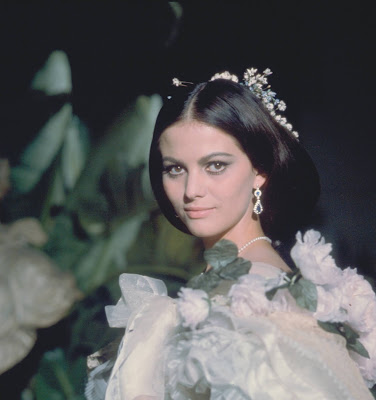 “One of the greatest achievements of Italian cinema.” — David Stratton, who will introduce the screening on the stage of the Ritz’s magnificent Cinema One

Based on Giuseppe Tomasi di Lampedusa’s celebrated novel, the 4K restoration brings out every detail of the sumptuous production design, every glorious costume and every facial expression with a clarity previously unknown.  Remarkable performances by Burt Lancaster, Claudia Cardinale and Alain Delon. The near hour-long ball scene which concludes the film is its own epic depiction of a society whose end is near. 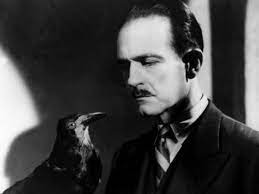 “…a superb noir thriller, starring the great Pierre Fresnay, about the corrosive effect of poison-pen letters in small French town. Made in 1943, it is to the Occupation what Renoir's La Règle du Jeu is to the years before the Second World War, a devastating allegory about the state of the nation as weak people betray friends and neighbours. –Philip French, The Observer

“a landmark in the development of the Australian cinema.” — Pike & Cooper, Australian Film 1900-1977

Cinema Reborn will be screening a beautiful, rarely-seen 35mm copy of Three in One from the NFSA collection. Three in One is three stories by Frank Hardy, Rex Rienits (adapting a Henry Lawson classic), and Ralph Peterson, each with linking introductions by actor John McCallum. 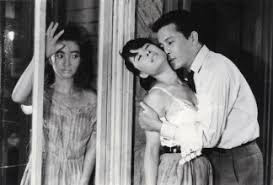 Aimless Bullet masterfully captures the collective anxiety of post-war Korea… Banned shortly after its first screenings by the then military government, Aimless Bullet has now been painstakingly restored by the Korean Film Archive. Cinema Reborn’s screening will be the first for the restoration in Australia.