The 12th JAFF jury members are MIRA LESMANA, HERI PEMAD and TONY RAYNS.  We agreed unanimously on the following awards to films in the 2017 competition.

Special Mention
Mouly Surya’s Marlina the Murderer in Four Acts
A sparky revenge fantasy, told in sounds and images which evoke both pop-genre cinema and the more contemplative styles of modern Asian cinema. Mouly Surya has a unique talent to provoke, to amuse, to enrage and to tease her audience – and finally to create palpable sympathy and understanding for her two very believable heroines. 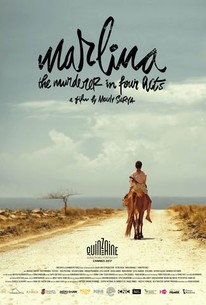 Second Prize
Anocha Suwichakornpong’s By the Time It Gets Dark
Anocha’s film is a sophisticated reflection on the gap between a political horror of the past and the pretty vacant consumerist present.  The film demands close attention from its audience and rewards it with resonant internal correspondances and echoes – and with startling images that call into question the veracity of cinema itself as a medium. 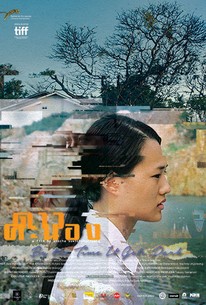 
The very special achievement of this exceptional film is to create compelling aural and visual elements which bring to life an emotional story about a child longing for answers. The film generates feelings of eeriness without compromising its grasp of real lives and real situations. It uses provocative symbols and choreography to describe the seen and unseen worlds, giving the viewer an entirely new experience. 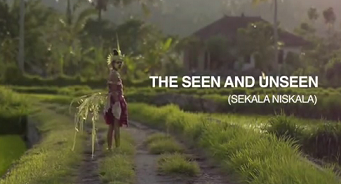