CINEMA REBORN 29 APRIL - 2 MAY AT THE RANDWICK RITZ - First news. 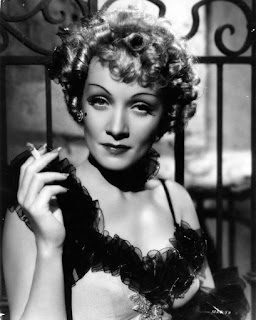 Sydney’s annual festival devoted to screening classic restorations and films from the world’s film archives is returning to the Randwick Ritz Cinemas from 29 April to 2 May. Ten films will be screened over four days and the Organising Committee is pleased to announced the first three titles.

1939 was Hollywood’s greatest year and also the occasion for Marlene Dietrich’s triumphant comeback after her career sputtered out at Paramount. Dietrich had the luck to appear, with James Stewart, in Destry Rides Again, the pre-eminent comedy western of the day, indeed of the era. Universal’s new 4K digital restoration brings back one of the great movies of an amazingly fruitful year. 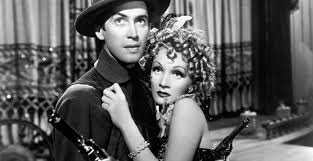 Winner of the Palme d’Or at Cannes in 1963, Luchino Visconti’s revered film has gone through many tribulations at the hands of distributors and exhibitors keen to cut it down to size and remove its Italian-language soundtrack. It was not until Scorsese’s Film Foundation restored the film in 2010, thanks to a grant of $900,000 from the Gucci Foundation, that many first saw the complete film – a majestic tale of a Sicilian prince passively resisting the 1848 revolution.

Cinema Reborn is grateful for the support of the Instituto Italiano Di Cultura in the presentation of The Leopard (Il Gattopardo). 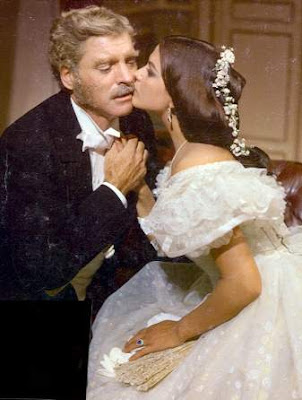 1940s noir icons Burt Lancaster and Dan Duryea battle it out for the affection of the stunning Yvonne De Carlo, their actions perpetuating patterns of desire, dismay and unrequited love as they plot an armoured car robbery. Superbly restored by Universal-International, Criss Cross will be screening at Cinema Reborn in a brand new 4K digital copy that accentuates every element of the bleak post-war world in which doomed characters meet their inevitable destiny.

Are you planning to see a good swag of the ten films in Cinema Reborn's 2021 season.? The best value way to do this may be to join the Ritz's Club membership called Ritz Royalty. Details of Club membership can be found IF YOU CLICK HERE

More info, links to trailers and bookings FOR INDIVIDUAL FILMS can be found if you click on the Cinema Reborn page at the Ritz website 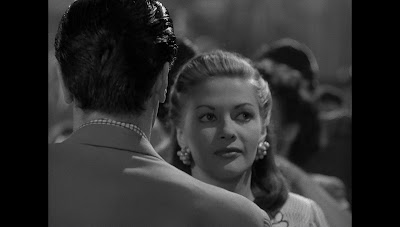 Cinema Reborn relies on the work of many volunteers and many generous supportrs. If you would like to make a donation to assist our work you can do so and receive a tax deduction if you direct your support through the Australia Cultural Fund. CLICK ON THIS LINK FOR DETAILS