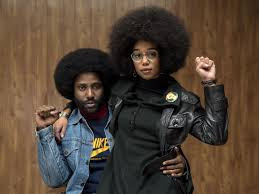 GEORGIA WALLACE-CRABBE WRITES:
Spike Lee’s 2018 hit BlacKkKlansman  – the almost unbelievable true story of a black police detective infiltrating the Ku Klux Klan – achieved both critical and popular acclaim. This journey into “white America’s heart of darkness” (New York Times) won the Grand Prix du Jury at the 2018 Cannes Film Festival, was nominated for both Best Picture and Best Director at the 2019 Academy Awards® and won the Oscar® for Best Adapted Screenplay.
Spanning a 40 year career, Spike Lee’s films are a potent cocktail of racial tension, urban violence and controversy sparked with comedy. As an oeuvre, they make as much of a contribution to politics as to pop culture. Few directors in possession of such daring cross-over into the mainstream. Fewer still attain cult status. 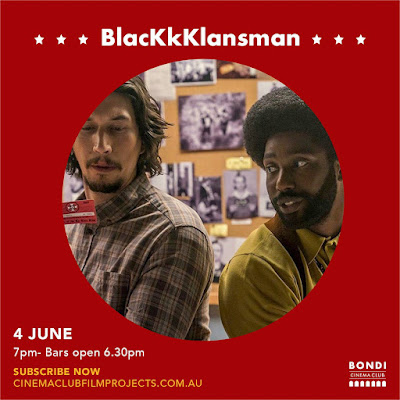