The subject that keeps on giving.

One of Sydney's last remaining DVD rental stores, Film Club in Darlinghurst which reasonably describes itself as "The last, best video store" was asked about its Charles Band holdings. 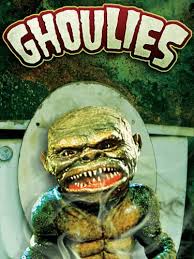 "I’m afraid we don’t have any of the films he’s directed, as much of his 80s output has never come out on DVD in Australia (sadly the fate of a lot of straight to video schlock)."

A sad tale but if anyone wants to hare down the byway of Charles Band's 290 productions then Film Club's store at 136A Darlinghurst Rd Darlinghurst NSW (Phone: 02 9331 8105) is the place at least to start.

For collectors, Film Club usually has an offering of titles for sale as well. 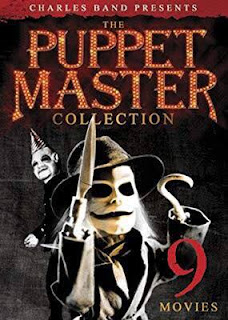 Meanwhile, cinephile Ben Cho advises:"Can confirm I’ve got this (left) but have only ever watched the first one... I’m sure you could get in contact with Charles through Full Moon.....his brother Richard wrote the theme music for the great REANIMATOR"