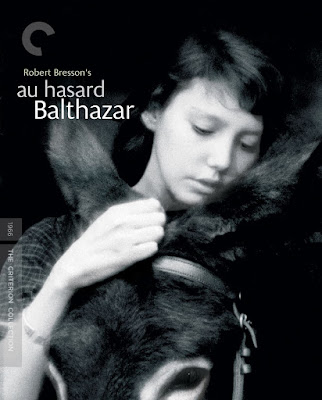 1. Au Hasard Balthazar (Robert Bresson, 1966). Criterion, Region A. I have only watched the first few shots, because when the girl strokes the donkey’s head I can’t go on. There is a brilliance, a perfection, a sad beauty, that is beyond my endurance. I would say it was the best film ever made if Bresson hadn’t made twelve others equally great. 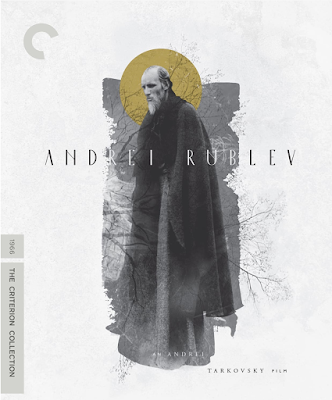 2. Andrei Rublev (Andrei Tarkovsky, 1966). Criterion, Region A. Made the same year as Au Hasard Balthazar and further proof (to me) that 1963-67 was truly a Golden Age. 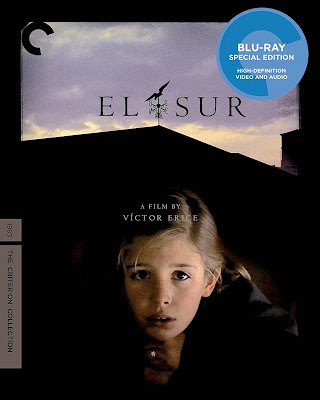 3.El Sur (Víctor Erice, 1983) Criterion, Region A. As sublime as a Bresson, precise and perfect in every way, the heartbreaking story of a girl wanting to visit her absent father in Spain’s south. No. 3 in my all-time Top Ten. 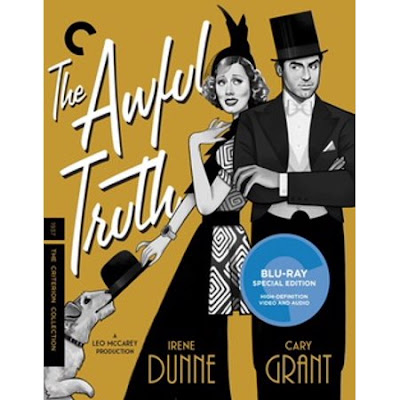 4. The Awful Truth (Leo McCarey, 1937) Criterion, Region A. My favourite screwball comedy and another McCarey classic. There was nothing McCarey could not do … and brilliantly. Truth now has the Blu-ray release it deserves. 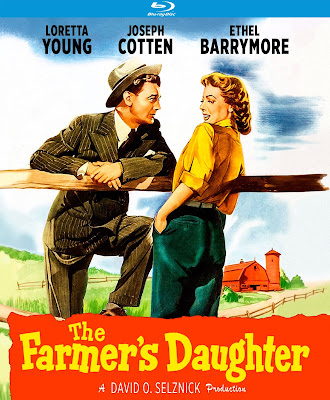 5. The Farmer’s Daughter (H. C. Potter, 1947) Kino Lorber, Region A. Superb gender-role comedy that I think betters Adam’s Rib, which it predates by two years. The surface casualness hides the film’s intelligence and radicalism. The women are independent and powerful in noble and destructive ways. 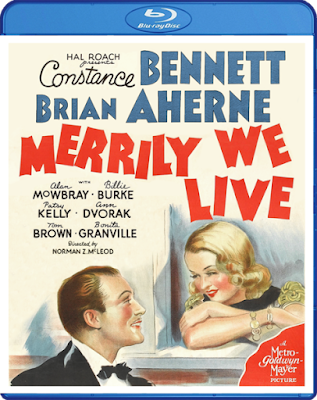 6. Merrily We Live (Norman Z. McLeod, 1938) Classic Flix, Region A. How can one not adore a film where the two dogs are named “Get Off the Rug” and “You Too”? A witty riff on My Man Godfrey (two years earlier) from the wonderful McLeod (Topper, Pennies from Heaven). 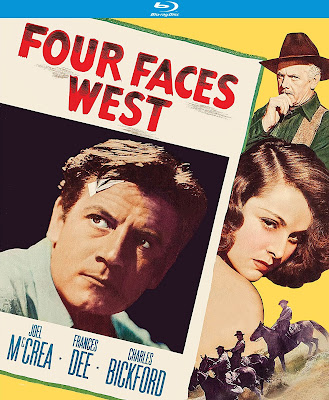 7. Four Faces West (Alfred E. Green, 1948) Kino Lorber, Region A. The best Western release of the year and the most narratively surprising, because one never knows when goodness may appear. I don’t often cry in Westerns, but I do in this, Jacques Tourneur’s Stars in My Crown and, of course, John Ford. 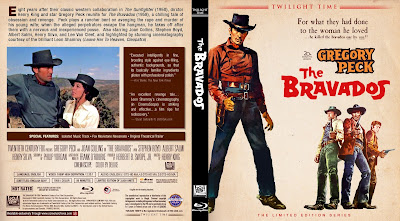 8. The Bravados (Henry King, 1958) 20thCentury Fox, Region B. With Four Faces West, the Western gem of 2018. King’s work with Greg Peck (The Gunman, Twelve O’Clock High) is extraordinary. The Bravados is the best film I have seen about the seductions and dangers of presuming guilt. 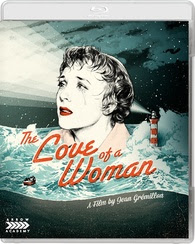 9. L’Amour d’une Femme (The Love of a Woman, Jean Grémillon, 1954) Arrow, Region B. The early 1950s was a remarkable time for the exploration and celebration of the emerging modern woman. Ian Fleming was a key chronicler, with his independently minded women, uncowed by male power and control, seducing and abandoning men when it suited. Grémillon’s final film is precisely on note (a year after Casino Royale) with a female doctor (Micheline Presle) arriving on the Brittany island of Ouessant and treating her career, reputation and love life as hers alone. Serenely told.

10. Chappaquiddick (John Curran, 2018) Lion’s Gate, Region A. A balanced account of the 1969 death of Mary Jo Kopechne on Chappaquiddick Island in the car driven by Democratic Senator Ted Kennedy, a morality tale of how famous politicians and strategists so effortlessly sidestep morality, truth and compassion.
'''''''''''''
Plus: 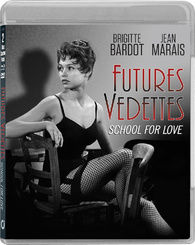 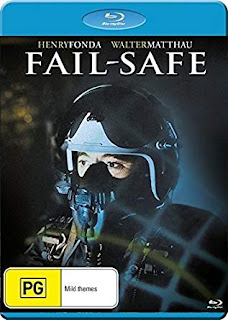 A special note of praise for the superb quality of many audio commentaries, whether by a frank director (Sidney Lumet admitting that he made Fail Safe, which lacerates the nuclear-deterrent concept, because he was certain Armageddon was just days away), and by those learned and informative advocate-scholars, including Adrian Martin (erudite and surprising on every Blu-ray he does, including Paris Nous Appartient,sometimes even convincing me to like films I have refused to like!), Sir Christopher Frayling (in fabulous and full flight on Night of the Demon) and Joseph McBride (calm and kind on The Magnificent Ambersons).

Biggest disappointment:
The Magnificent Ambersons (Criterion, Region A). It is time someone removed for eternity the scenes that Welles didn’t direct or approve, then used script extracts and extant frame enlargements of the missing scenes. 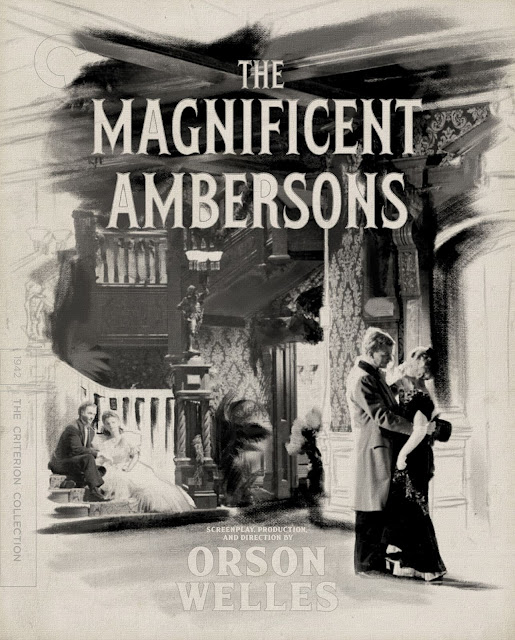