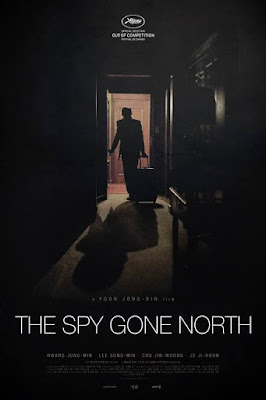 Just for a while try and forget the over-hyped, faux Asian cinema (CRAZY RICH ASIANS, THE MEG) clogging the multiplexes at the moment - and seek out the new South Korean thriller, THE SPY GONE NORTH. IMO it's quite possibly the best film screening in Melbourne this week.(Click on any image for a slideshow.) 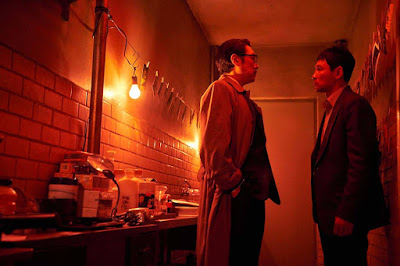 This real life spy drama follows the story of Park Suk-young, an Army officer who in the early 1990s was recruited by the South Korean Secret Service to find out if the North Korean government had developed a credible nuclear capability. Park turns out to be a natural in the deception trade and soon has the code name, Black Venus. 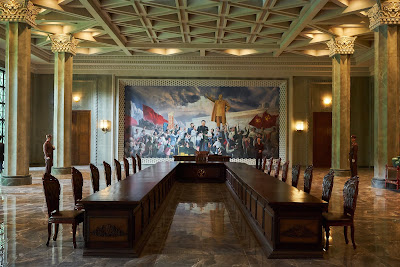 The film has none of the action hi-jinks of a BOURNE or MISSION IMPOSSIBLE franchise, instead it's much more John le Carré.
The movie's closing twists and turns are more reflective of a changing world than the exceptional spycraft skills of the central character. 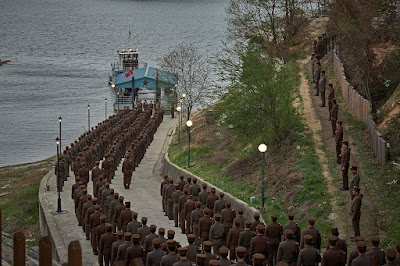 THE SPY GONE NORTH is still showing around Melb and Sydney in limited sessions. It's an intelligent and beautifully made film which definitely won't disappoint. 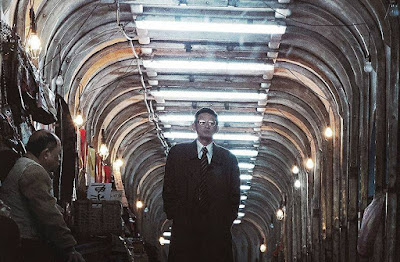