THE WEEK’S FESTIVAL
The ITALIAN FILM FESTIVAL is in full swing across Australia. Check it out  by clicking here 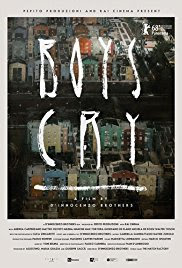 Talkie Talk has seen: Boys Cry/La Terra d’Abastanza (Damiano & Fabio D'Innocenzo)  – about teenage youths from a dreary Rome suburb, who turn to crime. It’s okay, but you may have seen it done better in Gomorrah(2014). If you like elongated sequences of close-up noses and eyes, dull wide-shot discussions, and highly-strung biff; this is for you.

IN CINEMAS THIS WEEK
Ladies in Black– Beresford’s back with a comedy-drama set in a Sydney department store, circa 1959. Rachael Taylor, Angourie Rice and Susie Porter. Score by maestro, Christopher Gordon.watch the trailer here

A House with a Clock in its Walls– our Cate stars with Jack Black in a family fantasy about an orphan and a clock, which can end the world.

I Am Paul Walker– doco about the short life of the fast-living actor of the title.

Smallfoot – an animated adventure from a Yeti’s point of view.

Mandy – Nicholas Cage tries to keep his hair on after a religious sect executes his beloved.

Golden Job – Hong Kong heist by the young and dangerous. 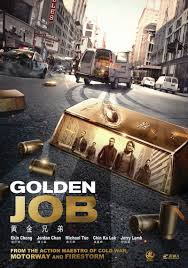 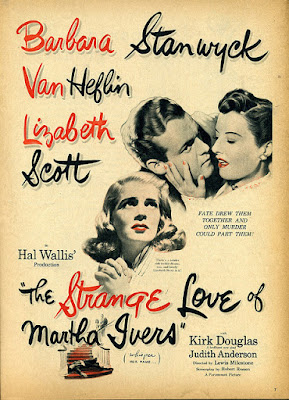 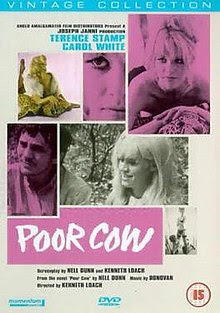 Tuesday 1210pm 9 Gem: Poor Cow: Ken Loach’s first feature film about a misguided, single mum (Carol White). Shot in Eastmancolour, doco-style, by Tony Imi; it was a landmark for “alternative” cinema, in that it was released in mainstream cinemas (mainly due to its “controversial” subject matter.)
Posted by Film Alert 101 at 22:32