Associate Editor (Restorations and Revivals) Simon Taaffe has come across the following screenings and other information. Click on the links for times etc where indicated.

Time to take note of New York’s latest seriously good repertory, revival and restoration house,The Metrograph  at number 7 Ludlow Street. Click on the link for its “Mission” which includes “From exclusive premieres to rare archival print screenings, book signings, special dinners, and events, Metrograph offers experiences for a wide spectrum of audiences, attracting diverse communities all drawn to the excitement of cinema and the magic of having a place to celebrate it.”

OK. Sounds like the Cremorne Orpheum...no?  Well if you click on this link you get a different perspective with a seriously good program. Among the many on offer is a screening on 35mm of Robert Kramer & John Douglas 1975 countercultural classic Milestones. 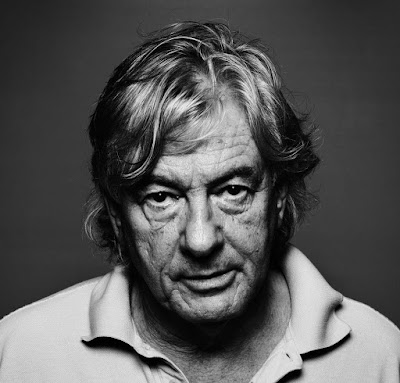 The Lincoln Centre Film Society in New York advises: Get ready for Total Verhoeven, a complete retrospective of the fearless director’s work on the occasion of the U.S. release of his acclaimed new film Elle taking place November 9-23.
Few contemporary directors have inspired more debate than Paul Verhoeven, whose smartly entertaining films push the boundaries of sex, violence, and accepted good taste to daringly subversive ends. After a string of groundbreaking works in the Netherlands, Verhoeven eventually found his way to Hollywood, where he lent his complex, morally ambiguous worldview and facility for action spectacle to some of the most fascinating—and often controversial—studio films of the eighties and nineties.
An ironist who frequently works in so-called “disreputable” genres—science fiction, erotic thriller, melodrama—he combines a formal mastery with a satirist’s sensibility, delivering visceral thrills alongside provocative critiques of capitalism, militarism, and masculinity.