At a performance last night of Samuel Beckett's Endgame, I could not get something out of my head. Hugo Weaving, in a quite enthralling performance entirely conducted from a wheelchair wears a pair of glasses that are designed to indicate that he is blind. The prominence of the glasses, reflecting the lights onto the stage is quite mesmerising. You cant stop looking at them. But has Andrew Upton taken the image from another, less well-known but iconic source.

Just a thought but....Check the photos 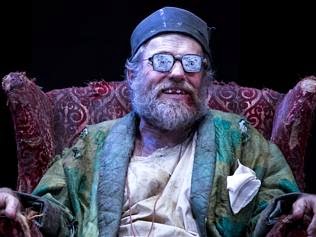 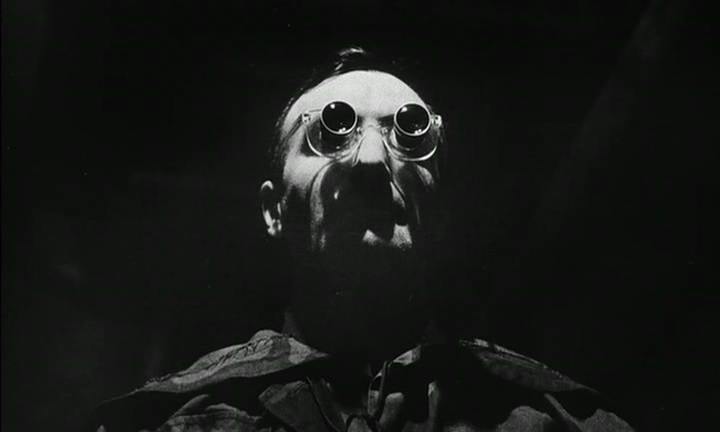 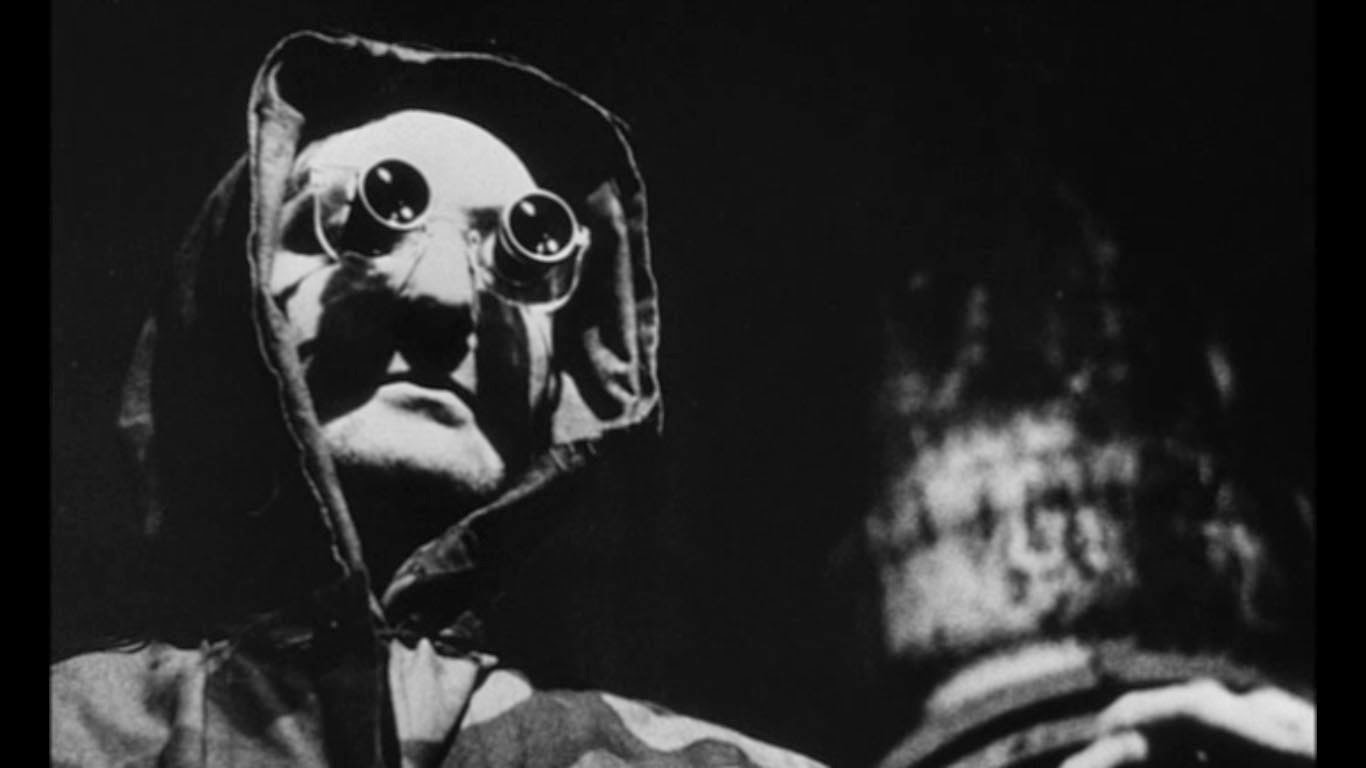