THE MOVIES THAT MADE US FALL IN LOVE WITH CINEMA 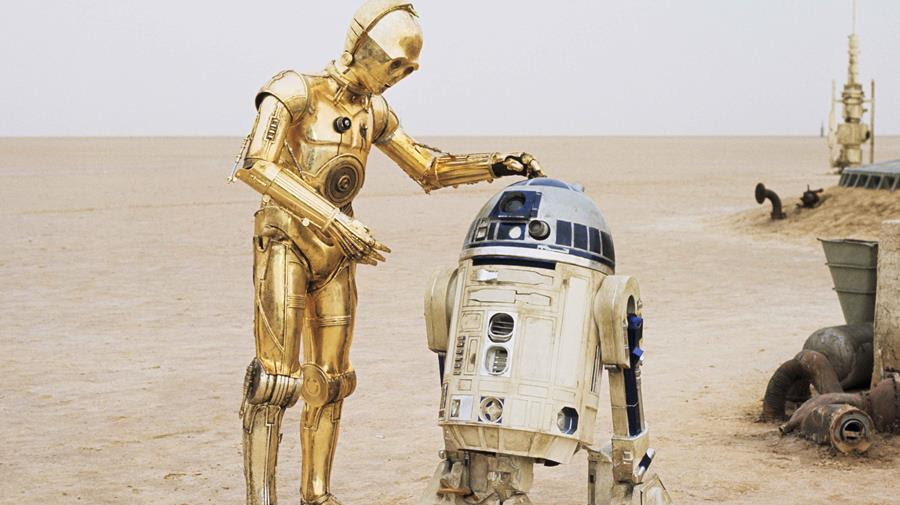 Ritz Cinemas is reminding audiences of the movies that made them fall in love with cinema with their mammoth calendar of retro films throughout August.
Every single day at Ritz there's a retro film playing, with some days screening up to seven retro choices at various times.
Some of the featured programs include the continuing Hitchcock Retrospective, which started last year at Ritz and sees Hitchcock's films playing in chronological order of release every Wednesday and Sunday at 2pm.
Then there's the Fellini Centenary Retrospective, celebrating what would have been Italian maestro filmmaker Federico Fellini's 100th birthday this year. Fellini's films screen in chronological order of release every Monday night at 7pm.
The Bondathon starts on Wednesday 19 August, with every (Eons Productions official) James Bond film playing in chronological order of release on Wednesday and Sunday nights at 007pm, in the lead up to the release of the 25th film in the series, No Time to Die, on November 12 this year.Babs Fest highlights nine of Barbra Streisand's best films on Monday nights at 7pm starting from Monday 31 August.The film that launched a cinematic space adventure that's still continuing to this day, Star Wars: Episode IV – A New Hope screens nightly at 6.30pm for a week from Thursday 13 – Wednesday 19 August.
Other highlights include several 70mm screenings of The Mission in tribute to the great and prolific Italian composer Ennio Morricone who died earlier in July this year; a double feature of Kill Bill volumes 1 and 2 on Saturday 29 August; 2001: A Space Odysseyscreening in 70mm this Thursday 30 July at 7pm; films showing on 35mm prints including Fight Club, That's Entertainment!, Heat for its 25th anniversary, and Goodfellas for its 30th anniversary.

There's also a quote-along/audience interactive screening of the so-bad-it's-hilarious film The Room for the first time ever at Ritz Cinemas on Friday 7 August at 9pm.