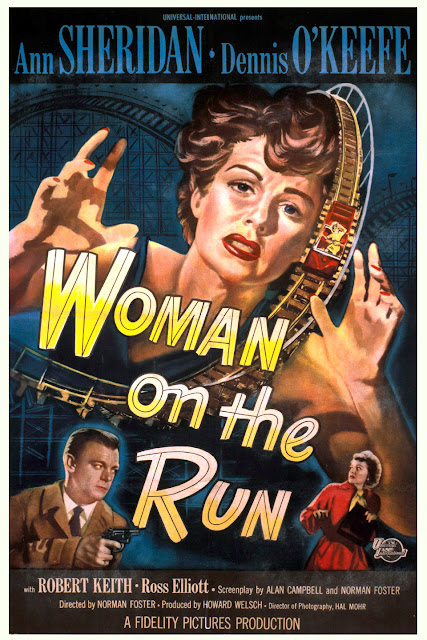 I thought it was Jean-Luc Godard who asked what do filmgoer's want? and answered "A girl and a gun." But I stand corrected. Here is the definitive explanation from a website named  the Cine Tourist.

All over the internet and in scholarly works, the phrase 'all you need to make a movie is a girl and a gun' is  attributed to Jean-Luc Godard, and that despite his insistence that 'c'est Griffith qui a dit ça, ce n'est pas moi' ('it was Griffith who said that, not me').

Godard seems to have first attributed the phrase to Griffith in 1964, in the trade-press spread announcing his forthcoming film Bande à part:
Restored by the Film Noir Foundation with financial support
from the Hollywood Foreign Press Association 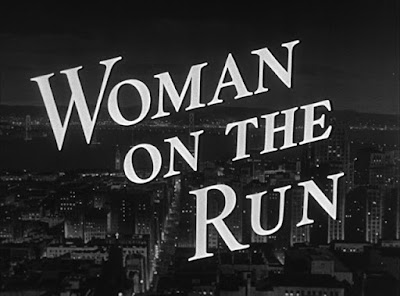