From the land of my ancestors and forefathers an email arrives  unannounced from an unknown to me (I think) sender giving notice of the sort of event that local initiative and enthusiasm can generate.  So, I just pass it on in case you are somewhere near Falkirk (?) over the designated weekend.


I am pleased to be able to send you a link to the programme for the Hippodrome Silent Film Festival 2017 which launched earlier this month.

Click on this link for details.
Hippodrome Silent Film Festival

After the success of our commission for STELLA DALLAS, I’d particularly like to draw your attention to the screenings of three of the films in our 2017 line-up for which we have commissioned new scores:

TOGETHER (1956) Italian director Lorenza Mazzetti’s ‘free cinema movement’ film, (produced with money from the British Film Institute Experimental Film Fund) and starring the Scottish Italian artist Eduardo Paolozzi, with a two-piece jazz saxophone and percussion (specially crafted Calabrian goat-bells!).  As you are probably aware Lorenza is the subject of a new documentary which premiered at Venice last year ‘Because I am a Genius’ and she is alive and well and living in Rome.  Paolozzi is the subject of a major new retrospective at the Whitechapel Gallery, London this spring and his major mosaic work at Tottenham Court Road tube station is being restored.

BY THE LAW (PO ZAKONU) (1926) restored by the Munich Filmmuseum and presented with a new solo guitar score by Scottish post-rock musician (winner of Scottish Album of the Year Award 2013). 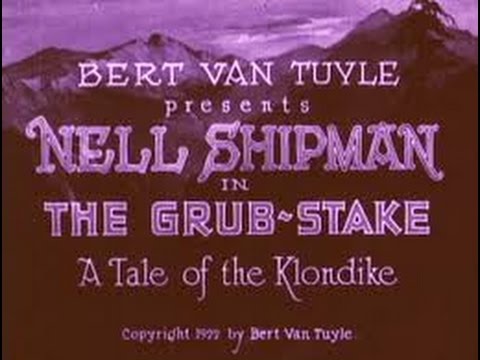