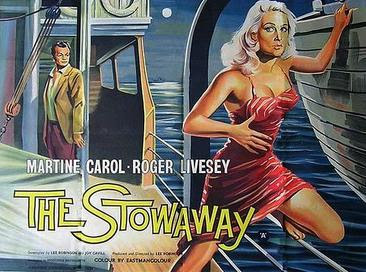 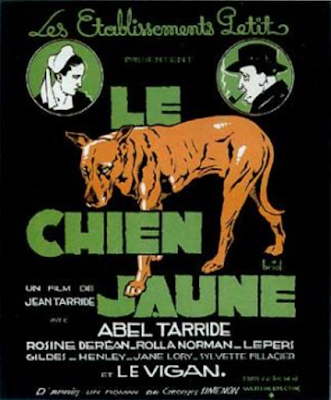 The atmospherics are modest and Jean Tarride’s mise-en-scene is still heavily gripped by the lumbering quality of early sound film. The location shooting in Concarneau is perfunctory. Most of the action is confined to a series of studio sets – the bar, an interior on a boat, inside a pharmacy and best of all from viewpoint of demonstrating Toporkoff’s skills, a rooftop sequence involving shadow, a couple of sources of light and a skyline over the port.
Posted by Film Alert 101 at 16:06