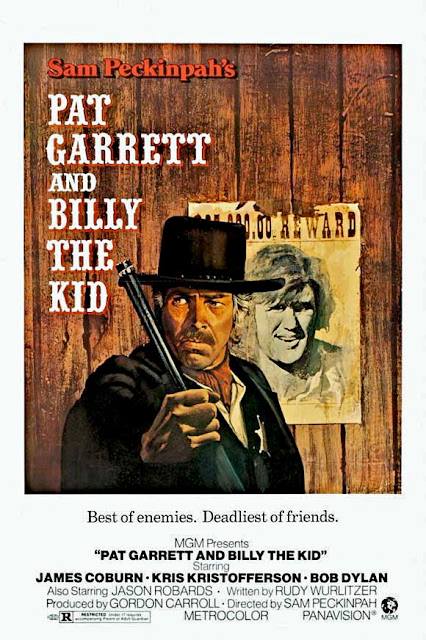 Last night I visited the Astor Theatre (Melbourne) to watch Sam Peckinpah's PAT GARRETT AND BILLY THE KID, and was fully expecting to see the advertised 1988 Turner edition. 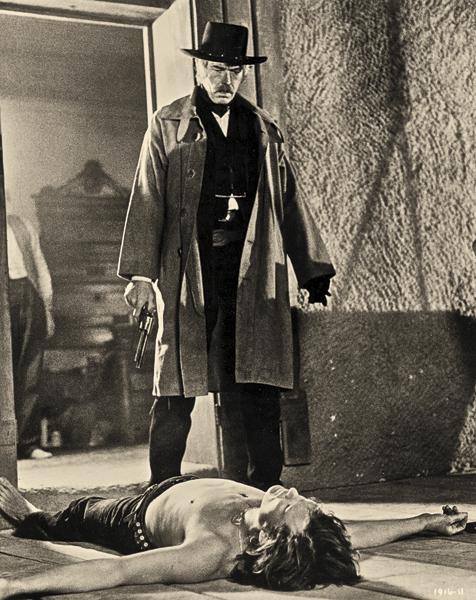 I was more than surprised to find the Astor was running the 2005 Warner/Paul Seydor cut - but very happy to see this version on the big screen. 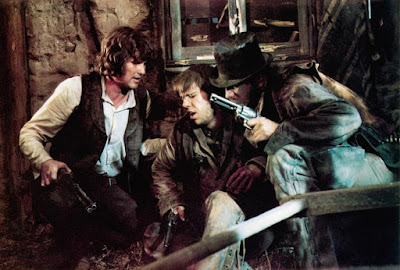 I'm nearly certain it has never been screened theatrically in Australia. Personally, I tend to think this shorter version at 116 minutes is a much tighter and an overall better film. Seydor has also included the long missing and important scene involving Garrett and his wife. The DCP was a tad soft in places but otherwise looked and sounded great. The closing sequence set in Fort Sumner amongst the dusty shadows and pools of half-light still captures the tragic beauty of this film in a most unforgettable way.

Editor's Note: For more information about the various versions and where you might find them this Wikipedia page has some explanation