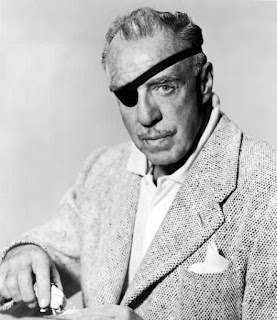 Cinephiles have sent in some thoughts about the great man’s greatest work. Further contributions welcome. Put them on the Facebook page or by email to filmalert101@gmail.com For context you can go to Noel Bjorndahl's earlier list  and to the previous post containing the thoughts of some serious cinephiles here

Duane Porter My favorite Walsh is Me & My Gal, probably followed by They Drive by Night and High Sierra. 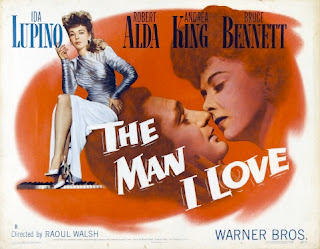 Bruce Hodsdon Only the elite few escaped journeyman tasks in the classic studio system (Ford- the paradigm; Hawks - the eclectic escape artist; Lubitsch - the transcendentalist). Raoul it seems was happy to pay his dues and wait for his chances. The Academy just took him for granted. In 1949 White Heat was ignored while Battleground was nominated for best pic. From such an expansive filmography The Man I Love, The Naked and the Dead (for Aldo Ray and its central section) and Captain Horatio Hornblower have so far escaped special mention.


Ken Wallin Many a good Raoul Walsh movie has been there for me since watching the Bogart and Flynn 'festivals' on Sydney tv through the 60s, followed by Sydney Uni Film Group screenings and excursions to a certain Kings Cross flea pit.

Later while living in London there was the Walsh season at NFT in 1974, in which the high point for me was the discovery of Walsh's Fox period, and the most masochistic exercise, sitting through Esther and the King, A Private's Affair and Marines Let's Go in the course of an afternoon.

As for favourites, from the silent period I love The Thief of Bagdad but don't think of it as so much a Walsh film as a Fairbanks one, while Sadie Thompson with Gloria Swanson and  Walsh himself (before he lost the eye) is late silent Cinema at its peak. A pity the final reels were lost, causing a collective gasp of dismay at the NFT screening (in the 1975 Eastman House season of nitrate prints James Card curated) when it ended at the climax, just as Lionel Barrymore succumbs to Gloria's charms. 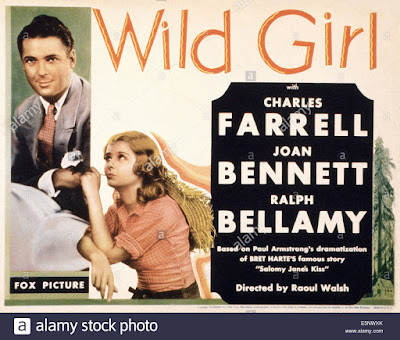 From the sound films at Fox, The Big Trail and Wild Girl would be my picks.

The Paramount period is the uninspired stretch in an amazing career, but Big Brown Eyes is fun and like David Hare I can find energy and an engaging cast in Every Night at Eight.

The Warners period is so rich its a temptation to pick two thirds of them, but Roaring Twenties, High Sierra, Gentleman Jim are particular favourites that are perfect expressions of the dynamism of Cagney, Bogart and Flynn. As for the Westerns, Colorado Territory, Pursued and The Tall Men are my pick and would have to rate high on any list of the genre. I can't leave out the explosive force of White Heat and The Enforcer, each pushing the gangster and crime genre in new directions. And like many others,  I find The Strawberry Blonde one of Walsh's most delightful films.

This brings me to at least 12 films, with The Tall Men the latest (1956) and I've left out the Flynn war films that I also like. However of his other 1950s films I do find  especially rewarding the chase and pursuit structured Distant Drums, the ante-bellum melodrama of Band of Angels (a must for Yvonne de Carlo fans) and The Naked and the Dead, with its excellent cast, the Walsh flair for action, and a brooding Bernard Hermann score that gives it a special ambience.

Editor's Note: This is the third post about grand action master Raoul Walsh. IMDb lists him as the director of 138 films so there is a lot of leeway if participants contribute the minimum five. But really there are no rules. Contributions are still welcome. Send them to me at filmalert101@gmail.com. Short or long texts also welcome.
Posted by Film Alert 101 at 16:55