General Sherman was undoubtedly right: war is hell. War, however, also used to provide the makings of great cinema. Now the half-hearted praise for Dunkirk and Darkest Hour has dissipated, and we can admit how relentlessly lugubrious those films were, we should ask why war and cinema have parted company. 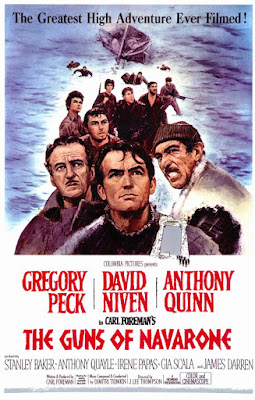 When I grew up, admittedly not yesterday, going to the pictures gave me a chance to revel in The Guns of Navarone (J. Lee Thompson), Lawrence of Arabia (David Lean), The Horse Soldiers (John Ford) and The Vikings (Richard Fleischer). I have picked four films about quite disparate wars, with different weapons, enemies and causes at stake. The selections by film-makers were just as eclectic and eccentric as my own. War had it all: drama, adventure, moments of farce, bonding, struggle, come-from-behind wins. My quartet of favourites even mixed in a pinch of romance, whether with a treacherous Greek villager (Irene Papas), a captured Christian princess (Janet Leigh), a feisty Confederate belle (Constance Powers) or Omar Sharif out in the Arabian desert.

Now, leaving aside the twenty hectic, bloody minutes when Saving Private Ryan (Steven Spielberg) hits Omaha beach, war red in tooth and claw has been shunted off to one side of the cinema screen. Some films (like Glory) spend inordinate time preparing for battle, a few (Three Kings) teeter around the edges, while others - Land of Mine (Martin Pieter Zandvliet) and The Hurt Locker (Kathryn Bigelow) - concern themselves with the conundrums and dangers of cleaning up war debris. The French still regularly portray their historical battles, but only in period dramas long on fussy costumes and full cleavages. Swords and sandals war epics continue to be made, but not seriously; those films are the tumultuous, all-singing-and-dancing tear-jerkers in Bollywood. 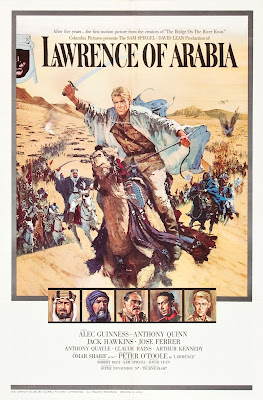 Why should this be so? After all, wars have not disappeared from our earth. Conflicts in Afghanistan and Iraq have been far more prolonged than the Second World War. Aleppo and Srebrenica are modern Calvarys, if not on the scale of Stalingrad or Iwo Jima.

Moreover, film directors could now deploy an abundance of special effects, CGI, to depict a battle in progress. Many have chosen to look elsewhere, especially to science fiction. A fight with light sabres can be staged with a lightness of touch, earning a softer rating for the film, than carnage committed with cavalry sabres. A ray-gun seems more modern but more innocuous than a real gun. Buckets of blood and gore are ladled out in noir detective films, not for war stories. CGI is too often wasted on comic-book clashes of titans (those in Lord of the Rings (Peter Jackson), for instance) or other imaginary, benignly alien worlds - that of Avatar (James Cameron). Special effects are tossed around in disaster movies, instead of films which depict the real disasters we have inflicted on ourselves.

Perhaps some segments of the film industry do not want gratuitously to offend past enemies? Surely that cannot be the case; Germans are as unsparing in forensically dissecting the Nazi past as anyone else. For all civilised viewers, Nazis comprised the platonic form of evil and fighting them was the classic illustration of a just war. In the same vein, the Confederates in films like The Horse Soldiers were fighting for a heinously vile cause. As Mr Lincoln noted: “if slavery is not wrong, then nothing is wrong”. 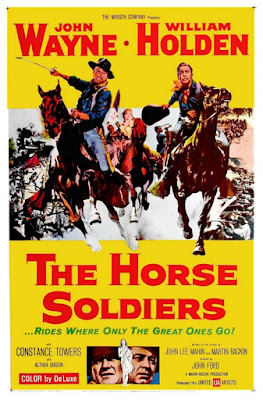 Maybe the issue has to go with our sense of right and wrong. Goodies versus baddies might seem a retro trope. Possibly we have seen the enemy and he is us. Perhaps our palette overdoes shades of grey, when a treatment of war demands black and white?

Fur audiences pining for a dollop of war, two correctives are to hand. One contains no battles, only a handful of deaths, but a compelling justification of why people should fight. That is Casablanca (Michael Curtiz), which trumps La Grande Illusion (Jean Renoir).  The second is the six series of Un Village Français, intricately woven television in which the characters are presented with exquisitely troubling dilemmas before the opening credits roll. What happens in the village is not just emotionally wrenching but morally consequent. Rick and Captain Renaud, Marie and Mayor Larcher, all stand ready for the re-start of a beautiful friendship. 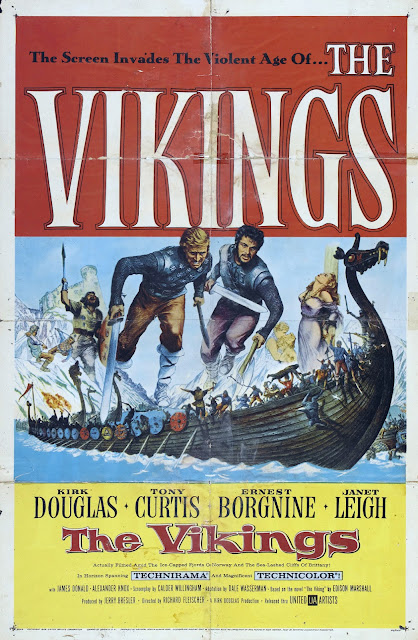