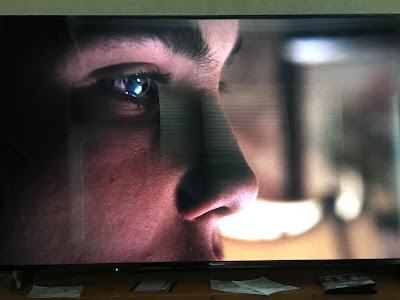 Until everyone who reviews discs can get playback and capture tech to grab 4K lossless from the new 4K/UHD medium we all have to rely on photos taken of our 4K screens, allowing for all the vagaries of uncontrolled light leakage, exposure variance etc etc plus total incompetence for me with my new Iphone.
These are from the new 2015 4K restoration of Goodfellas which is now out internationally on UHD/4K plus BD at a risible price in OZ of $24.95AUD. The two BDs include one for the feature and one the extras for that restoration originally released sans 4K last year. The third disc is the 4K version running some 66 or so gigs. It simply looks completely mind bending, stunning, and I just wish I had an even bigger screen than 60 inch now for these new discs. Goodfellas and the new Sony (released by Universal in Oz???) 1986 Ghostbusters, another magnificent film to 4K transfer, are the only two "older" titles so far but what they show you can do with 4K in an HV medium knocks my socks off. It looks far superior to anything I have seen projected in 2K or 4K commercially. It's completely mind blowing. The whole thing is giving me some ideas for an end of year sci-fi contribution of perfect film libraries for Geoffrey's cinephilia project. Maybe... 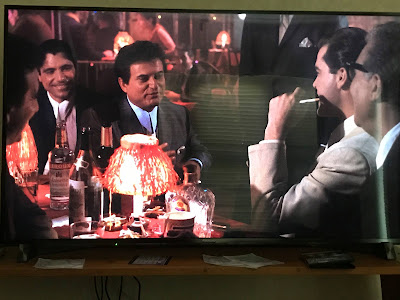 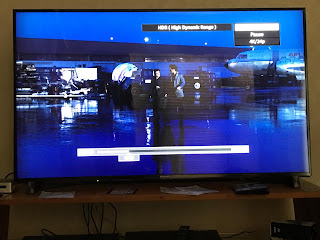