Chris Stafford on Facebook: I haven't been right about much lately but I did say weeks or maybe months ago that folks were gonna vote in this election who never voted before. And they did.

They got in their big ol' GMC pickup trucks and rusty Toyota Hi-Luxes with the gunracks and stars-and-stripes bumper stickers and they drove on down to the Union Hall and voted the fuck out of those blue-state pussies.

I hope Donald doesn't let them down. Otherwise, what good is a serial bankrupt sub-prime profiteering real-estate fraudster? Just fear the goblins gathering behind him. You can bet he has his own personal Rumsfeld lurking somewhere in the wings.

If they were forcibly led to a polling station, the black football students in Last Chance U are likely to all be Democrat. But what about the teaching staff and that white boy who could throw the football like a homing torpedo? No doubt about the entire cast of Preacher. all Trumpers, through and through. 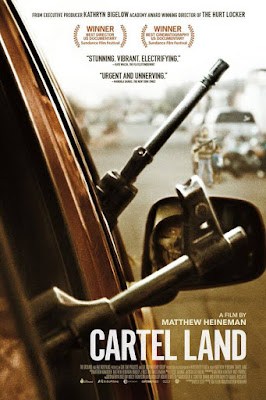 The border guards in the doco Cartel Land are no brainers. As are the white supremacists in the doco Welcome to Leith. Ironically, even the good townsfolk who tackled the bad guys in depressed rural Leith would most likely have voted for The Donald as well.

The Night Of? Hard to see any of that crowd voting for Trump, but things break down with Mr. Robot (series two). Loaded up with fsociety anarchism, can you imagine any of them in a voting booth, let alone discussing party politics? Bad for the image.

Rest of the World 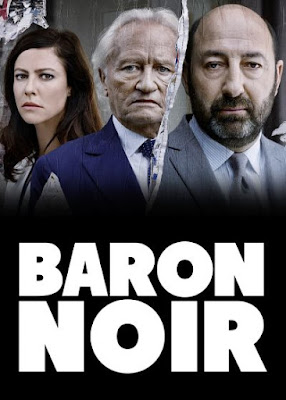 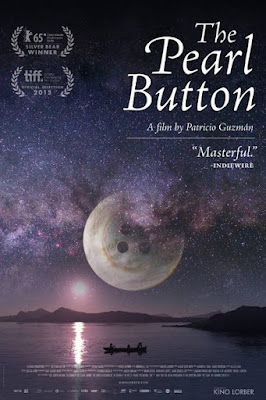 ·       remarkable was Patricio Guzman’s politically poetic The Pearl Button (Chile)
·      equally poetic and political was Fire at Sea, set on Lampedusa off the coast of Italy
·       razor-sharp was the analysis of nation state cyber espionage in Zero Days (USA)

·       pathological denialism was abundantly evident in My Nazi Legacy (UK)
·       the ravages of ALS were grueling in Gleason (USA). 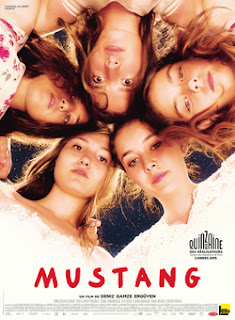 ·       Mustang (France/Turkey) gave us the fight against forced marriage
·       Gueros showed a vibrant 1960s-style student radicalism still alive in Mexico
·       there was a unique take on family dysfunction in Krisha (USA)
·       the beguilingly immersive Aferim! (Romania) produced a cross between a Western and a voyage along an imaginary 19th Century Silk Road
·       energetic lunacy laced the comedy of The Hunt For The Wilderpeople (New Zealand)
·       a hapless, aging Mumbai folksinger was charged by police with abetting a suicide through his lyrics in Court (India). 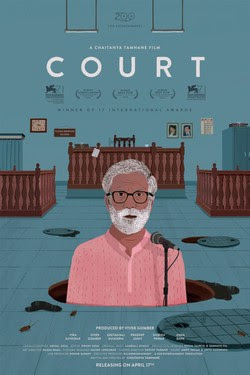 But more memorable feature films were hard to find.

Maybe I need to get out more.

Rod Bishop is a writer, critic, educator, commentator and producer.
Posted by Film Alert 101 at 02:52