NEW IN CINEMAS THIS WEEK 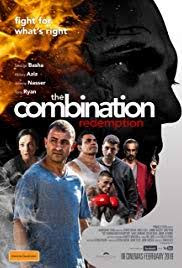 The Combination Redemption - sequel to The Combination (2009). An Australian-Lebanese man, haunted by the death of his brother, is embroiled in tensions between local gangs and white supremacists.

Watch the trailer by clicking here

On the Basis of Sex – legal-eagle Ruth Bader Ginsberg’s struggles for equal rights.

Capernaum – a Lebanese boy, imprisoned for a violent crime, sues his parents. 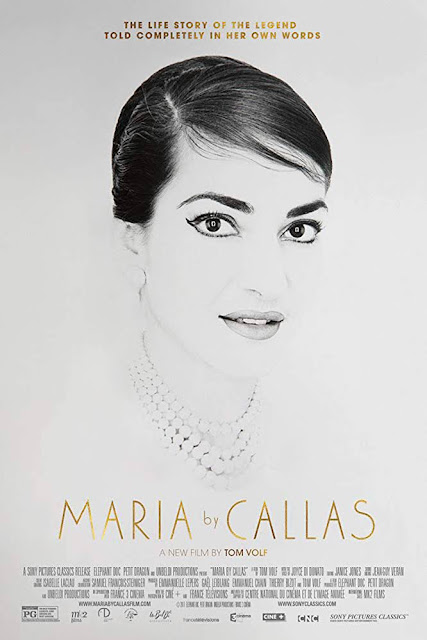 Maria by Callas (2017) – French doco about the opera singer.

Crazy Alien –Sci-fi Comedy: when a monkey trainer’s monkey is injured, he trains an alien – with hilarious consequences (apparently)

Pegasus – a former running champion tries to make a comeback.

Fox Classics 12.30pm Monday & 11.45 am Tuesday: another chance to see the 1962 adaptation of Harper Lee’s novel, To Kill a Mockingbird, in which a white lawyer (Gregory Peck) in a small Southern town, defends a black man (Brock Peters) who’s been accused of rape. 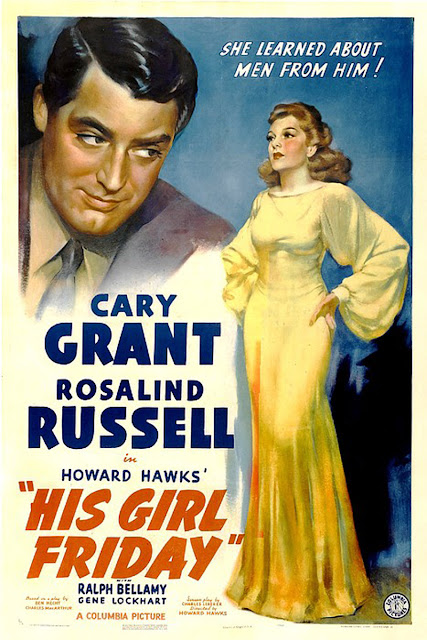 Fox Classics 10am Tuesday & 11.45am Wednesday: His Girl Friday (1940) rapid-fire, black farce, in which newspaper editor Cary Grant, tries to woo back ace reporter, Rosalind Russell, to cover a murder case. All concerned at the top of their form.
Watch the trailer by clicking here 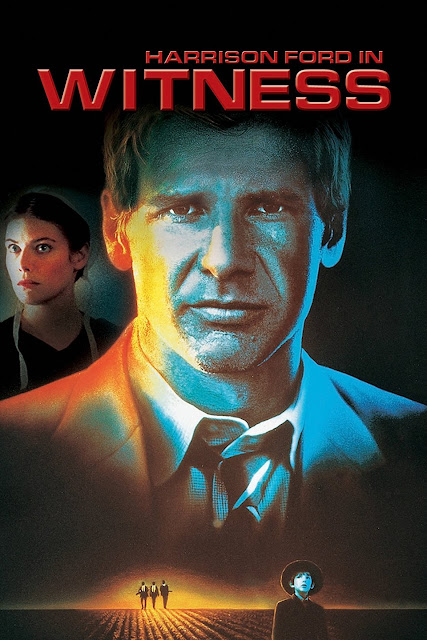 Fox Classics10.30pm Wednesday & 1.45pm Thursday: Peter Weir’s thriller, Witness (2006), set amongst the Amish of Pennsylvania, is shot by John Seale, and stars Harrison Ford and Kelly McGillis. The only drawback is Maurice Jarre’s score, but you could probably watch the movie mute; Weir’s storytelling is so cinematic.
Posted by Film Alert 101 at 13:53