ALL SCREENINGS COMMENCE AT 7.00 PM.
For membership and more information go to
click on the club website here 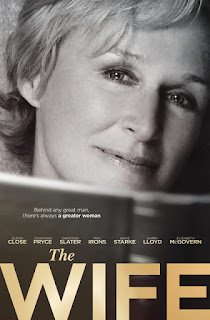 After nearly 40 yearsof marriage. Joan pours her intellect, grace, charm and diplomacy into the private role of a great man's wife. As her husband, Joe is about to be awarded the Nobel Prize for his acclaimed and prolific body of literary work, Joan starts to think about the shared compromises, secrets and betrayals.

Short film Woman with an Editing Bench (15 min) is TBC 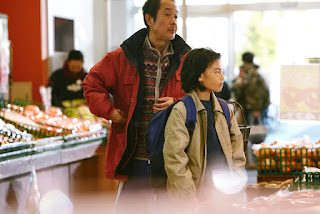 Shoplifters follows the life of a family living in poverty who turn to petty crime to survive.  The winner of the Palme D’Or, this film deals with issues of people in poverty who often live with warmth and happiness, what makes a family and economic hardship in society. 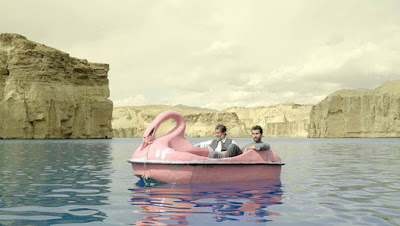 The film tells the story of a former Australian soldier (Sam Smith.) returning to Afghanistan to seek forgiveness from the family of a man he killed while serving in the war. Shot in Afghanistan, the film creates a feeling of watching a documentary and watching a drama, giving it a sense of the blurring the lines between truth and fiction. 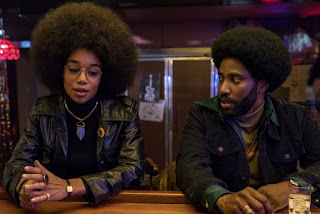 Based on a true story. Ron Stallworth (John David Washington)  the first African-American detective to serve in the Colorado Springs Police Department, bravely sets out to infiltrate and expose the Ku Klux Klan. He soon recruits a more seasoned colleague, Flip Zimmerman, into the undercover investigation of a lifetime. Together, they team up to take down the extremist hate group as the organization aims to sanitize its violent rhetoric to appeal to the mainstream.  Starring John David Washington and Adam Driver. 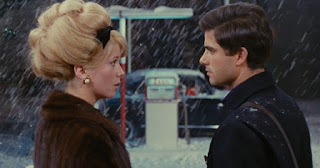 This classic musical was the inspiration for La La Land (the winner of eight Oscars in 2017). The film plays with the musical genre where the characters' dialogue is conveyed through song.  Genevieve (Catherine Deneuve), a beautiful young Frenchwoman works at a small-town boutique selling umbrellas, falls for dashing mechanic. Guy (Nino Castelnuovo). When their brief romance is interrupted by Guy’s draft to serve in the Algerian War, Geneviève, although pregnant with Guy’s child, marries an older businessman and begins to move on with her life. 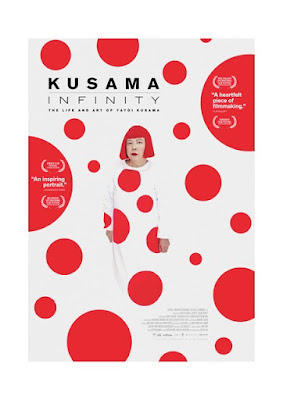 A documentary that explores artist Yayoi Kusama's journey from a conservative upbringing in Japan to her brush with fame in America during the 1960s (where she rivaled Andy Warhol for press attention) and concludes with the international fame she has finally achieved within the art world. Now in her 80s, Kusama has spent the last 30 years living in a mental institution in Japan.