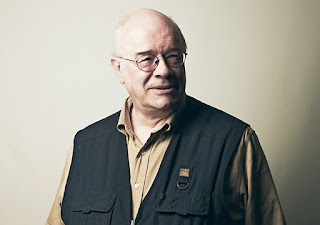 Tony Rayns is a London-based film-maker, writer, critic and festival programmer with a long held interest in the films of East Asia. He has been a program consultant to the Busan International Film Festival since its inception.
Posted by Film Alert 101 at 13:56 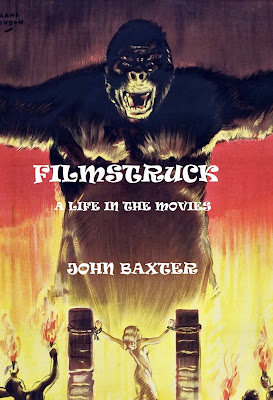